Running through books #1: Born to Run by Christopher McDougall

As any runner will know, often non-runners just don’t get it. “Why bother?”, they say. “It’s boring and painful. And it’s bad for your knees.”

If this is the reaction of my friends to my running, imagine what they think when I say I love reading about running. And not just the ridiculous or inspirational stories of people staggering through the world’s most notorious ultra, or completing 27 successive marathons in 27 days; but all the nitty gritty detail and technical theories, too.

How to improve form by using the most efficient cadence, posture and foot strike. The theories on why so many elite long distance runners are Kenyans. And of course the endless back and forth debate between the barefoot and cushioned supporters.

While there has always been the occasional unshod runner among both amateurs and elites, the barefoot brigade began their climb from the fringes into the mainstream about 7 years ago, with the release of Christopher McDougall’s Born to Run.

The book, released in 2009, follows the author’s quest to understand the stamina and speed of the Tarahumara, a Mexican tribe famed for their long-distance running. He is particularly intrigued by how they succeed in running hundreds of miles without injury, compared to his own constant stream of niggles thanks to his running.

Over the course of the book he theorises, hypothesises, and concludes that many running injuries are the result of modern, over-cushioned shoes, with big sports brands cultivating a false need for support and sponginess in our trainers, merely to fill their own pockets. Instead, McDougall begins to model his own running form on that of the Tarahumara, who wear thin sandals which simply protect their feet from the worst of the road, leaving the foot to do the job it is meant to do – run.

Part of his research looks at the theory of humans evolving as an endurance runners to hunt their prey. While the antelope, for example, has to stop and pant to avoid overheating, our homeostatic control means that we can sweat on the go. Hunters from our tribal ancestors could track and chase their meat for hours on end, gaining bit by bit on the animal, until it collapsed from exhaustion.

Our bodies, legs, and particularly our feet are uniquely designed for the purpose of carrying us upright over long distances, and McDougall argues that by over-zealously cushioning our feet we are preventing them from doing their job, forcing our bodies to develop an unnatural running form which results in injuries. 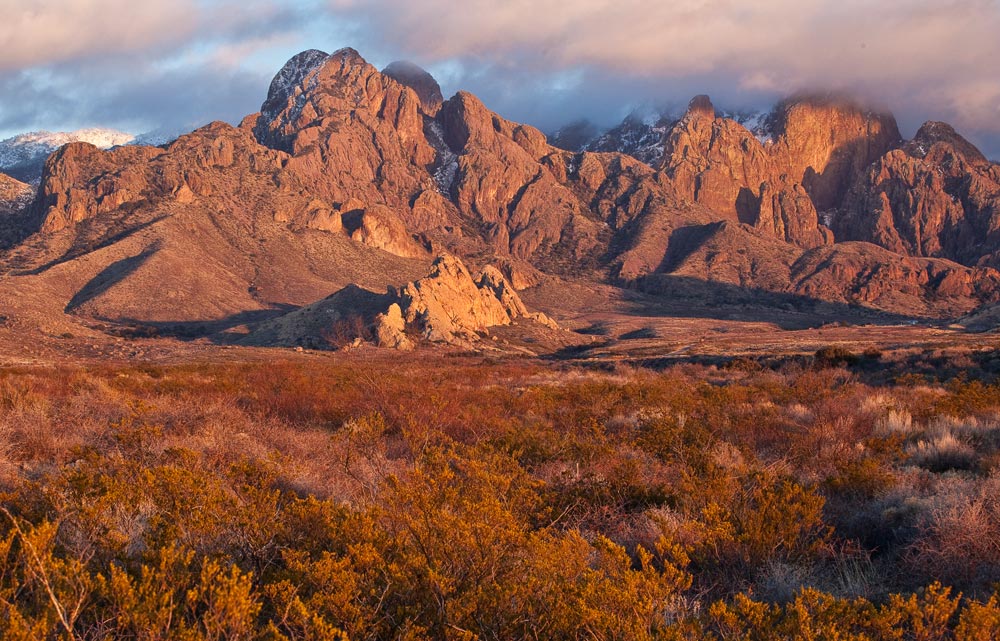 Born to Run and its promotion of barefoot technique rapidly became the centre of conversation within the running community, with factions coming down hard on both side of the fence. The arguments against McDougall made the point that our ancestors didn’t tend to run on freshly-poured tarmac; while it’s inevitable, thanks to our largely desk-based lifestyle, that we might need some support when we do hit the road.

Other experts voiced caution to runners keen to switch from their bouncy comfortable trainers to something more minimal, warning that a sudden transition can itself cause serious injuries.

On top of this was the irony of the sports giants McDougall had accused of ruining runner’s legs then making more millions with a quick, shrewd move into the barefoot market, manufacturing shoes that were increasingly lighter and minimalist.

Me, I sit on the barefoot side of the party – to a point. I agree that wearing bubbles or big heavy weights on your feet isn’t going to do much for your running. Your legs and feet know what they should be doing, you just have to let them get back to business.

This, for me, is less about wearing shoes or not (I run in London, I’m not actually going barefoot), but more about form and finding the most efficient, and injury-free way, of running. I gradually transitioned from being largely a heel striker to running forefoot – which has the added bonus of giving your calves one hell of a workout. My one tip? Do it gradually. If you’re a heel striker, you can’t go out and run 5k on your the balls of your feet, then still be able to walk properly the next day.

Switching up to a more efficient style is also a good way of discovering flaws in your form that your old habits had been hiding. Something that a lot of runners don’t prioritise is general strength and conditioning, especially core. Slumped at your desk all day, your core grows weak, and when we’re running that means that other muscles will start overcompensating, leading to injury. My thought is that a lot of the support offered by trainers would be unnecessary if we were using our bodies properly. (And yes, of course there are individual exceptions.)

If all this talk about running theories is scaring you off, be assured Born to Run doesn’t spend its entire 300 pages proselytising about barefoot technique. You also get to meet some long-distance legends, including the mysterious Caballo Blanco, an American ultra runner who retreated to Mexico to live the life of a running hermit.

McDougall offers an insight into the world of ultra marathons and the big personalities who populate it, including the heavy drinkers who make 100-mile races sound like a walk in the park. And after you’ve read his accounts of California and Mexico’s magnificent scenery wilds, just waiting to be explored, you might even be tempted into trying a spot of ultra running yourself. Only after moving to the west coast of America, obviously.