A personal history of Bordeaux

There are certain wines that will always hold a place in your heart, regardless of vintage, price, or quality. That summer afternoon barbeque staple from Sainsbury’s that (somehow?) is always on offer, five quid instead of eight; the strawberry-and-cream rosé that you and your best friend shared on a holiday hilltop in the sun, dancing carefree to your song; the budget-scrapingly expensive Petite Sirah you convince yourself you can afford at your favourite post-payday restaurant, to match the beautiful steak bleeding across your boyfriend’s plate.

I remember the first time I realised I loved wine – and that I could have favourite wines, instead of just those that were red and white and something in between. I was in my mid-teens and we were visiting my grandad in his neat, compact flat in Chester. I can’t remember what we ate; the meal was most likely something ready made as the kitchen was small and we’d travelled far and who of us could be faffed with chopping and slicing and stirring? But I do remember what we drank: a Mouton Cadet Bordeaux, probably one of a few kept by my grandfather as suitable for a casual weekend supper. And I remember that it was soft and rounded and fruity and – to me, then, absolutely delicious. The name seemed impossibly sophisticated and I committed the distinctive sheep-faced label to memory, so I would know what to pick out in the future, should I have the chance.

I know that the particular Mouton Cadet I took such joy in then wouldn’t even be sniffed at by many seasoned Bordeaux drinkers – it was a wine first created by the Mouton Rothschild estate in a rough year back in the 30s, blended from a variety of grapes from a variety of vineyards, and continued to be made not so much for its individuality and to reflect the treasured terroir as to be a consistently popular (and populist) bottle of wine.

Of course there’s absolutely nothing wrong with populist wine (there is plenty wrong with bad wine, but that’s a different discussion); but Bordeaux, as a rule, isn’t known for being laid back and accessible. Centuries of tradition weigh down its bottles. It is the grand juice of the French chateaux, cultivated in what most of us picture to be a long-weekend dream of clambering vines, sun-worn shutters and crumbling stone walls, with intimidating Gauloises-toting vignerons swirling goblet after goblet of ruby liquid in search for the perfect expression of their grapes. 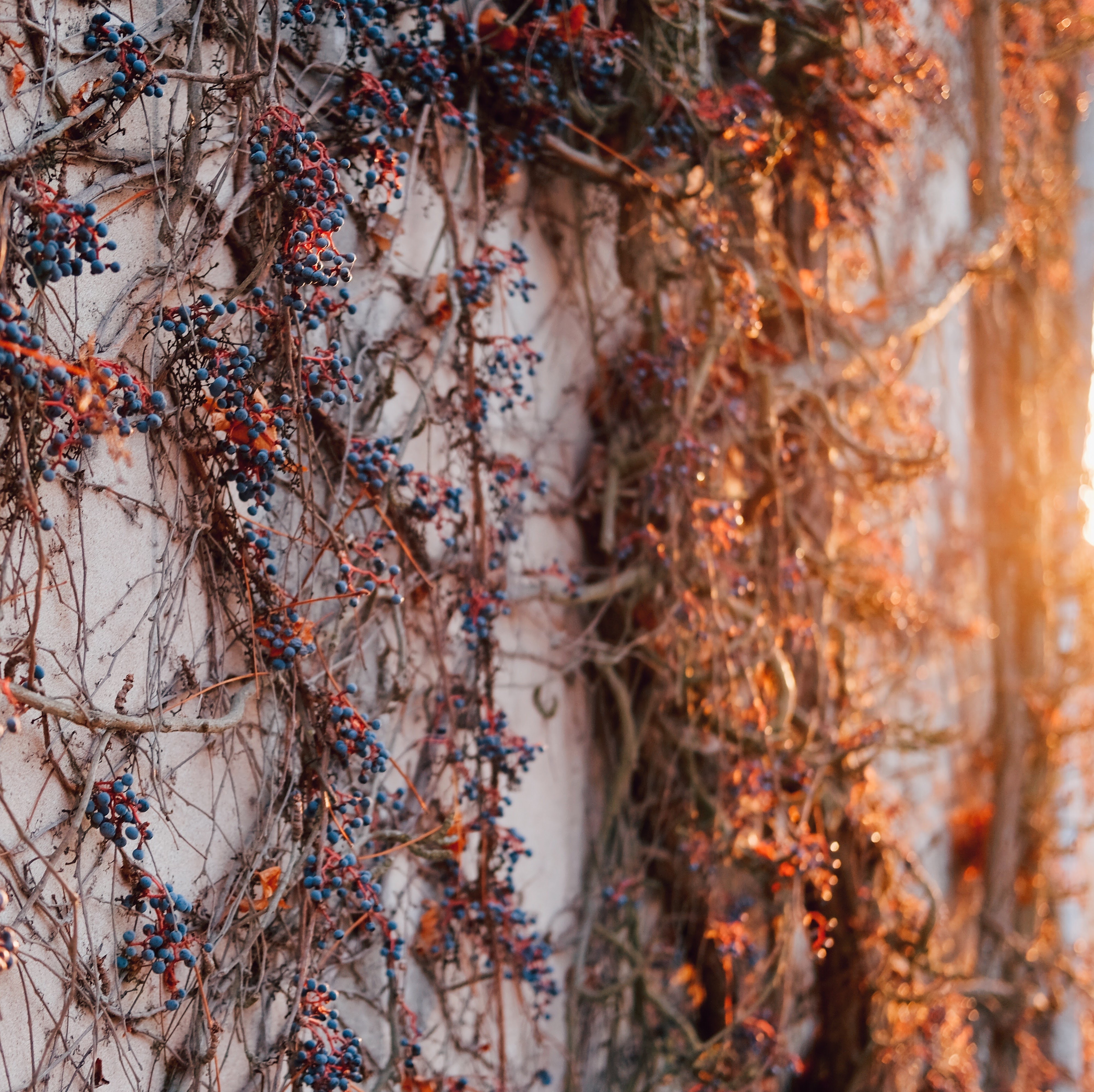 The region has long been an imposing flagship for Old World wines, with its strict hierarchy of crus (“growths”) to determine how producers within the region are ranked. For example, one of these “classifications” was determined way back in 1855 and has stayed exactly the same ever since. (Except the lone single producer who was allowed to move up a tier in 1973. Never accuse the French of being inflexible for the sake of it.)

This fermentation of tradition and hierarchy might explain Bordeaux’s past popularity across the Channel, where it was dubbed ‘claret’ and found a natural affinity in a bygone age of stiff-lipped Brits whose butlers pulled the corks from green bottles in the baize- and cigar-furred smoking rooms of gentlemen’s clubs.

And Bordeaux has a reputation for being rather expensive, a reputation not helped when vintage cases of the stuff go up for auction at tens of thousands of pounds. In December last year, a buyer at Sotheby’s purchased a single bottle of Chateau Lafite-Rothschild 1806 for a cool £45,600. Doesn’t that make you balk? Truly, honestly, how good can a 202-year-old bottle of wine be?

Of course, you don’t have to re-mortgage your flat or sell your sister to try a decent wine from the Médoc or Graves appellations. Bordeaux may have fallen out of fashion in recent decades, thanks to a marked lack of quality across some chateaux at the same time that our ever-shrinking world made Argentinian Malbecs, New Zealand Sauvignons, and good old Aussie Shiraz so much more accessible.

But give it a go. Explore some of the lower classifications, the smaller producers – ask around at your local wine shop (if you’re lucky enough to have one) and see what you can find without breaking the bank. Discover a bottle that transports you to the sun-soaked terraces of south-west France. Something that might even be a new favourite.